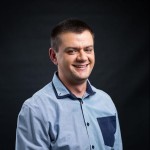 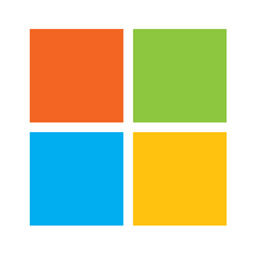 I have been playing around for the last couple of months/years with insider preview and I thought I would share my feedback on the last 4 builds so far and what I personally have experienced.

These are the builds I will cover in this article:

So you may ask, why am I running preview builds of windows. Well firstly on a normal build around May I did the CU update and my camera stopped working and face recognition also wasn’t working.

These features I really enjoy using and jumped to the Insider Ring and updated my normal version to the insider one and this fixed my camera issue. Since then, every new feature that has come out is brilliant and makes it easier to work on windows 10.

Other than the few things I noticed above, the machine worked fine.

Build 18965 has been good so far. Here are some small things that I have noticed so far:

What is working great on this build and 1 previously:

What would be nice to have in the upcoming releases of Insider Preview:

Until the next build…